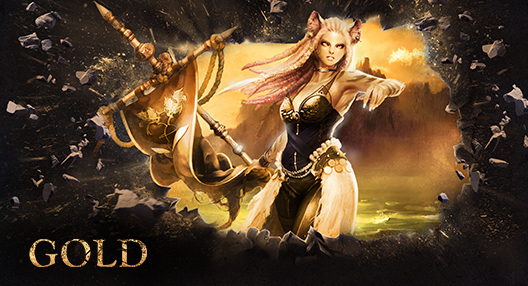 DLC requires the base game of ArcheAge: Unchained

Break through the gates and Discover Your Legendary Self with the Garden of the Gods Gold DLC Pack! Get access to the Garden of the Gods, our brand new Fresh Start servers, and pre-order exclusives such as the Garden Explorer Title, Crimson Petunia Icon, and the Chow Chow pet! This package contains the luxurious Kyprosa's Winter Furs Costume and 1000 Credits to spend on cosmetic items within our marketplace!

Wrap yourself up in the Garden of the Gods Gold DLC Pack for €29.99 and receive the following:

Pre-Order exclusive Title: Garden Explorer
Show off your very own title exclusive to the Garden of the Gods Gold Pre-order pack!

Pre-Order exclusive Title Icon: Crimson Petunia
Show of your Garden skills with your very own icon exclusive to the Garden of the Gods Gold Pre-order pack!

1000 Credit
Credits can be used to purchase cosmetic items in the in-game Marketplace or to unlock premium ArchePass tracks.

1 Kyprosa's Winter Furs
These furs are modeled after the robes Kyprosa favored during her winter travels as a child, so they're guaranteed to keep you warm! 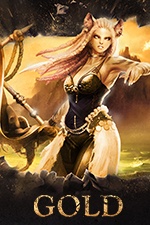 Garden of the Gods Gold DLC