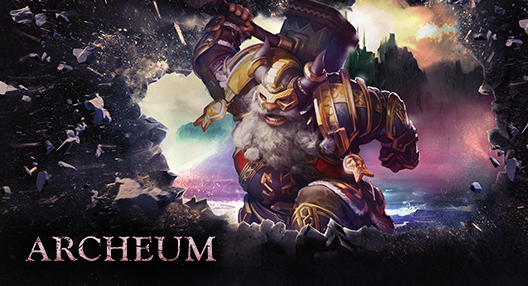 DLC requires the base game of ArcheAge: Unchained

Break through the gates and Discover Your Legendary Self with the Garden of the Gods Archeum Pack! Get access to the DLC, our brand new Fresh Start servers, and pre-order exclusives such as the Garden Conqueror Title, Indigo Peony Icon, and the Chow Chow pet! Receive other Garden of the Gods Archeum DLC Pack exclusive items including the Faelight Wing Image, The Noble Blossomhoof mount, 1500 Credits, Tahyang's Battle Plate costume and Kyprosa's Winter Furs.

Open the doors to the garden with the Garden of the Gods Archeum Pack for €59.99 and receive the following with items exclusively for you: 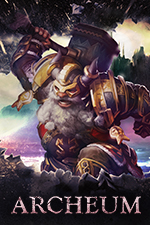 Garden of the Gods Archeum DLC