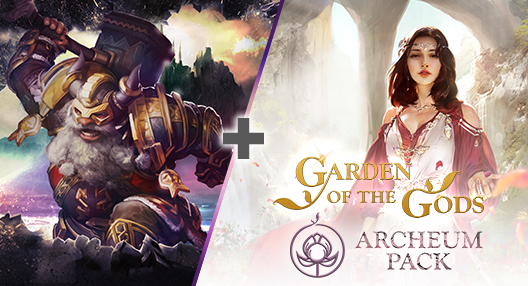 Discover Your Legendary Self and the Garden of the gods!

This bundle gives you immediate access to ArcheAge: Unchained and all Archeum Chainbreaker items right now, and access to the Garden of the Gods Archeum DLC Pack as soon as it it released! 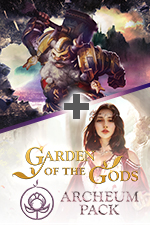